Action : setting-up of a supply chain

Behind the scene of a successful supply chain - the Action case.

Opening of a new logistics warehouse in Ferrières-en-Anjou

The Action group, of Dutch origin, is a major player in the European hard discount market. In response to its rapid growth in France, the company decided to open a new logistics platform in the west of France to serve and supply around 100 stores. To support them in this project, they called on us, Kuehne+Nagel France, for our expertise in contract logistics. This partnership was obvious as we were already working together on three other similar logistics platform projects in France.
This project, which began in November 2020, can be considered a great success on several levels. Conducted in the midst of the pandemic and in particular in the middle of the first and second confinements (March and November 2020), it had to deal with numerous setbacks and delays. Despite the complicated current situation, the teams recruited were quickly operational, to the point of being able to support much larger flows than expected. Initially, it was envisaged that the logistics platform would supply a hundred stores within a year. This was finally the case after only six months.

Recruitment, the foundation of a successful supply chain

As the logistics warehouse belongs to the Action Group, they called on us for this project because of our ability to manage human resources. The Contract Logistics unit of Kuehne + Nagel France recruited the entire staff. This recruitment took place in several stages: first by videoconference during the first confinement, then physically in June 2020. Throughout the project, we worked hand in hand with the local authorities and had to adapt to the health context on several occasions. For example, we had originally planned to be present at job fairs, which were obviously cancelled, hence the organization of the first recruitment phase by videoconference.

Then, the team training phase, a crucial step in the process, was also disrupted. Two one-month training sessions were planned: the first from mid-August to mid-September, and the second in October. The first session took place as planned at the Action Group's offices in the Netherlands. The second session, on the other hand, took place in the middle of a second confinement and was completely disrupted.

Throughout this project, we had to be very flexible and constantly find innovative alternatives to overcome all the difficulties encountered. Nevertheless, we can congratulate ourselves on the successful recruitment, which enabled us to absorb the very rapid increase in workload that the logistics platform experienced from its first months of activity.

An efficient supply chain thanks to a proven project method

Our implementation methods enabled us to understand the needs of the Action Group at each stage of the project in order to adapt to them as best we could, in a logic of continuous improvement. For example, we set up weekly meetings during which we practiced a policy of total transparency, allowing the client to have visibility on all the operations completed, in progress and to come. This iterative method was particularly useful in the face of a complicated health situation that required numerous successive adaptations to the initial action plan.

We also called on our Risk Management department to consider all the risks that could threaten the current project. For example, in anticipation of the opening of this new Action logistics warehouse, we had to take into account the tightening of ICPE (Installation Classée pour la Protection de l'Environnement) regulations following the Lubrizol disaster. The site's water and raw materials discharge system was adapted to comply with the new standards and ensure the full safety of employees, local residents and the building. 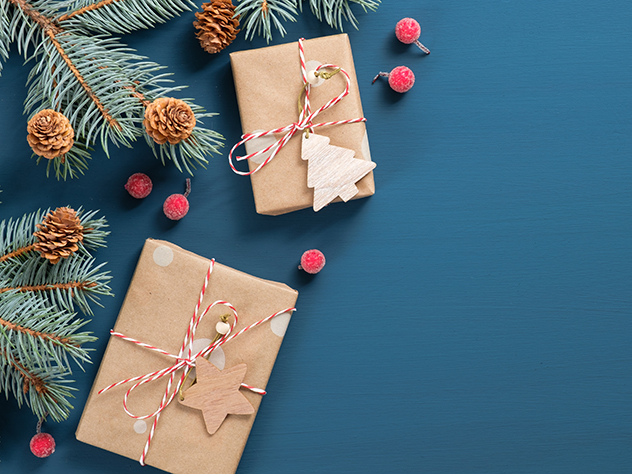 The Kuehne+Nagel France team wishes you a Happy New Year 2022! 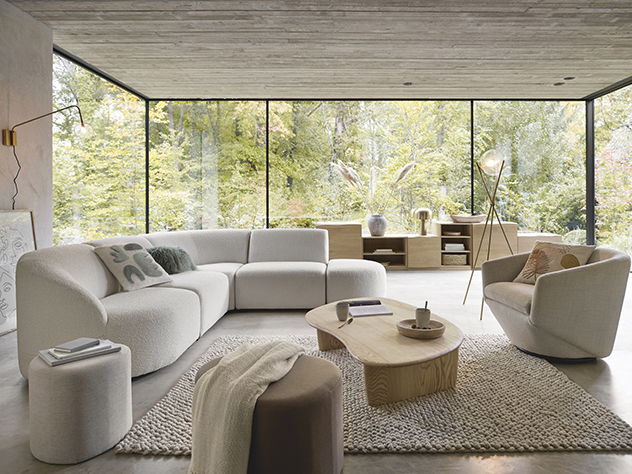 Openning of our Road site in Valence (26) - France 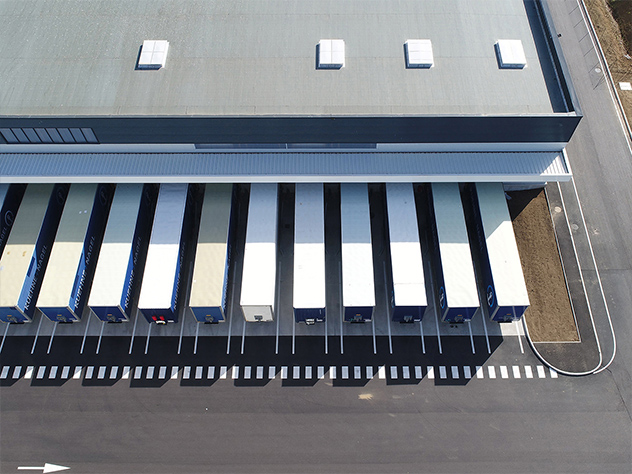 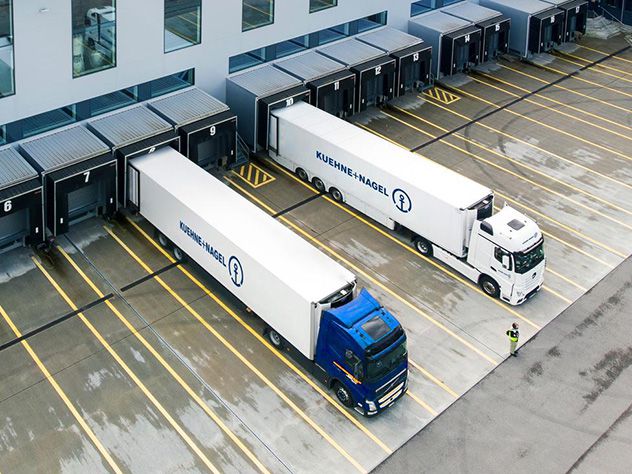 Road site of Valence (26) is getting a new bigger site! 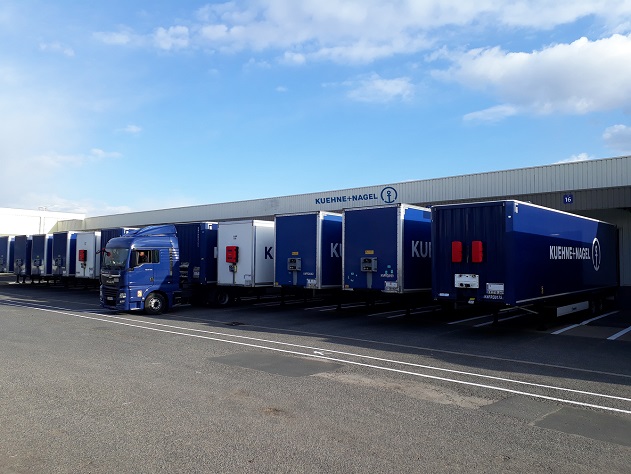 KN OmniChain - Do you need a partner to grow your online business?